Designed for the HearthStone Heritage  8021 model only

THIS IS NOT THE DOOR FRAME that you open and close on your stove. 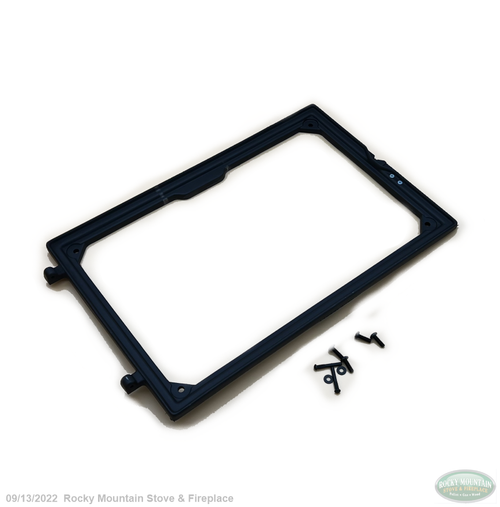