You may also need the gasket that wraps around it: https://www.rockymountainstove.com/rsf-interam-gasket-opel-chameleon/ 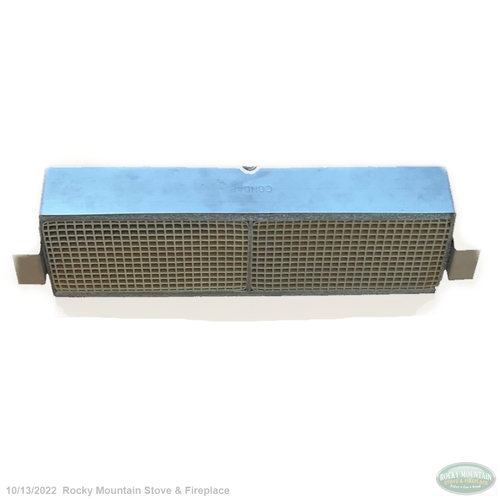